Mystery Substance Falls from the Sky in Michigan

Residents in Harrison Township, Michigan, got a rude surprise on Sunday when they awoke to find a strange oily substance coating their cars and homes.

Days later, what the substance is and where it came from remain a mystery.

Schlutow said he contacted several organizations on Tuesday morning, including the local fire department, the Department of Environmental Quality and even the nearby Selfridge Air National Guard Base.

The fire department came by on Tuesday and inspected the scene. "It was an ash type of substance with a little bit on an oily consistency to it," Harrison Township Fire Department Chief Michael Lopez told ABC News.

“It appears to have fallen straight down,” he added, noting that the substance was only found on the roofs of cars and homes, and not splattered across the sides.

This was the first instance of this substance appearing that Lopez could recall. 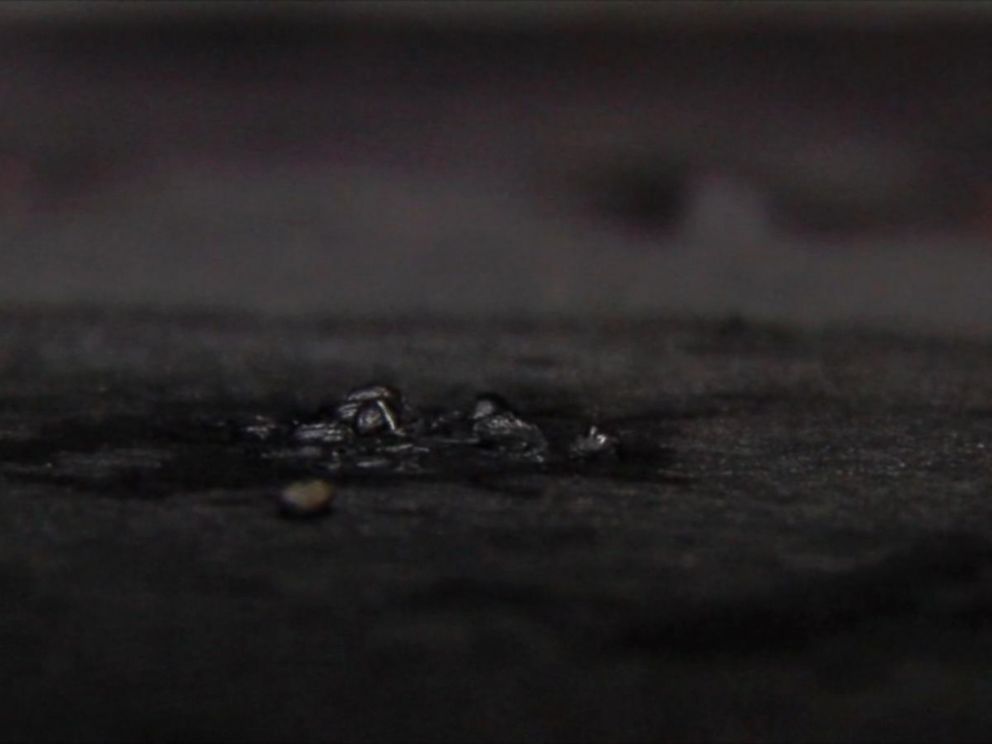 The fire department did not do any chemical analyses but was able to determine that the substance was not a fire hazard and turned over the situation to the airbase.

Schlutow said he believes the substance might have come from the airbase, as it is only a few miles away. He is still waiting to hear back from them and also said a representative from the DEQ was supposed to show up later today.

"I’ve never had a problem like this in the past," he said. "Give me an answer so I know what to do."

The Selfridge Air National Guard Base and Department of Environmental Quality were unable to immediately respond to ABC News' request for comment.